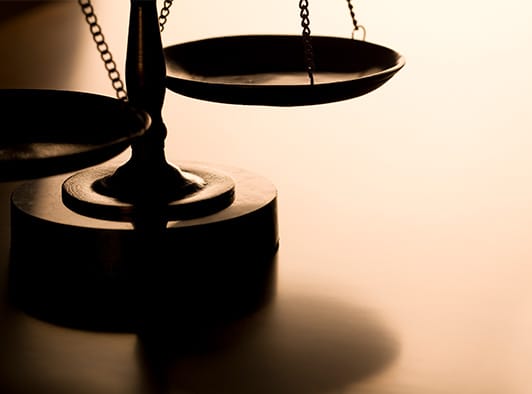 Quite a lot has happened since my last update—not only at Concord Law School itself, but among our students and graduates.

Incubator Program: At long last, we have formalized our relationship with the Legal Aid Society of Orange County (LASOC) to join their Lawyer Entrepreneur Assistance Program (LEAP), which provides graduates with lawyering and business support and training to launch their own solo practices. (This is not to be confused with Concord’s own Lawyer Educational Experience Program (LEEP), which provides externships for current students.) In so doing, we have become the first online law school ever to join a legal incubator. We will work with LASOC to provide remote access to the trainings and mentoring sessions that were previously available only in-person to local participants. We will also work with them to try to expand their lawyer referral service to link up lawyers and clients who may be in different locales. We hope that this partnership will prove to be a model for others to break down barriers not only of cost, but geography, both to benefit law school graduates and address the access to justice crisis.

Relationship with Kaplan Bar Review: Concord Law School has also now formalized an agreement with Kaplan Bar Review (KBR), whereby Concord will provide substantial subsidies to Concord JD students taking the California Bar Exam starting with the February 2018 administration. To give our busy students the best possible chance of passing the bar exam--and doing so on the first try--we want to remove cost barriers so that every student has the ability to take a commercial bar prep program. KBR will also provide Concord Law School JD students with free access to their Multistate Professional Responsibility Exam prep program as well.

Path to California accreditation: On April 28, the Committee of Bar Examiners of the State Bar of California voted to recommend approval of a package of rule changes that would open up a path to state accreditation for distance learning law schools such as Concord Law School. There are a number of additional steps that will need to be completed before the proposed rule changes become final, including approval by the State Bar’s Board of Trustees, the California Supreme Court, and the state legislature. However, I am very heartened that this first important milestone—which has been well over a year in the making—has finally been reached.

Yet Another Moot Court Victory: I am pleased to report that our Concord Law School Moot Court Honors team represented our school quite admirably at their most recent competition, the 2017 Traynor California Appellate Moot Court Competition held in early April in Sacramento. Our team, consisting of Kari Flores Nelson, Anna Jerden and Michael Mize, won the William A. Rutter Award for Brief Writing when their brief was awarded First Place. To put this achievement into context, this is a highly competitive tournament with 14 teams and nearly 40 competitors from law schools across California, including UCLA, Boalt Hall at UC Berkeley, and Hastings School of Law. The Concord team’s brief was utilized as the sample brief of the issues that was provided to all of the judges in the competition, including California Supreme Court Justice Ming Chin. Congratulations to our competitors and coaches, Carole Petersen and David Glassman.

Graduate Accomplishments: In February 2017, Liz Wood and Shira Hedgepeth were the first Concord Law School graduates to sit for the North Carolina bar exam after their state bar changed their rules to allow people to sit for their exam immediately after obtaining licensure elsewhere. Recently, we learned that both of them passed the exam, where only one in three graduates of first-time takers from North Carolina ABA-accredited schools passed. In addition, Concord alumnus Keith Altman was granted a waiver by the Michigan Board of Law Examiners to become licensed there, becoming the first graduate of a correspondence or online law school ever to be granted such a request. Congratulations to Liz, Shira, and Keith on their accomplishments!