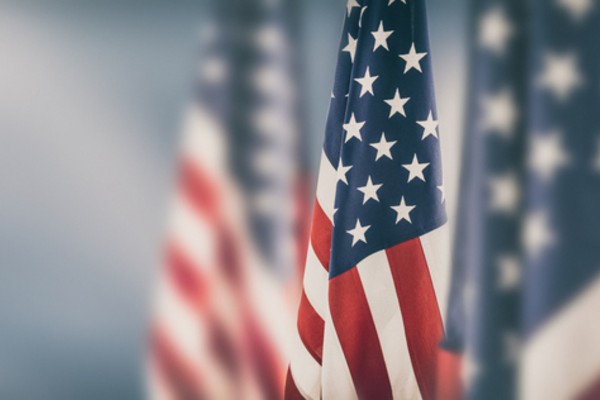 American citizens enjoy many rights and freedoms, but they also have a responsibility to be active in local, state, and federal issues. At a minimum, every eligible person should vote in every election. Ideally, Americans of all ages would also become involved in causes they are passionate about. Some believe that civics education can only come through experience.

Although Americans’ knowledge of the operations of their government remains low, improvements in the last 4 years suggest that active engagement brings measurable gains. Clearly, Americans need to be taught foundational civics concepts, but combining education with action is needed to help Americans become more responsible citizens. This article offers insight into the current state of civic knowledge and resources that can help promote civic engagement.

The State of Civics Education

According to the Brookings Institution, schools are ideally positioned to fill gaps in civics knowledge and address declining participation in civic activities. Americans need to understand how our government works, our rights and duties, and how to engage in civic action. More broadly, civics is a “21st-century skill” that teaches young people how to collaborate with others and respect differing perspectives.

K-12 teachers are required to focus on math and reading skills to prepare students for standardized testing, college, and beyond. This leaves little time to devote to civics and government.

According to the Center for American Progress, only nine states and the District of Columbia require 1 year of civics or government education for high school graduation. Thirty-one states require a half-year, while 10 states have no requirement.

The Civics Education Initiative, a project of the nonprofit Joe Foss Institute, advocates a civics test requirement for high school graduation. The organization promotes the use of the Naturalization Test administered by U.S. Citizenship and Immigration Services. According to the Council of State Social Studies Specialists, 14 states have adopted or are considering legislation requiring such exams. However, critics say that the Naturalization Test consists of 100 factual questions that do little to measure an understanding of civics.

Some states provide curricula, instructional guidelines, professional development, and other resources to help teachers better engage students. Generally, however, civics curriculum tends to focus on the historical origins of the American system of government, the Constitution, and voting. There is little-to-no problem-solving, interpretation of data, or analysis of competing viewpoints. Not surprisingly, students tend to do poorly on the AP U.S. Government Exam, which devotes a significant portion of the test to critical thinking skills.

Several nonprofit groups offer programs and resources that promote and support civics education. Some examples include the following:

Of course, education is only the beginning. How do you get citizens to apply what they’ve learned by taking action in their communities?

It turns out that current events and issues highlighted in the news have an impact on civic involvement. Although just 51% of respondents to the 2020 Annenberg Civics Knowledge Survey could name all three branches of government, only 39% could do so in 2019.

Survey respondents’ ability to name our First Amendment rights also increased significantly since that question was last asked in 2017. Almost three-quarters (73%) were able to name freedom of speech, up from 48% in 2017, and the number who could name the other four freedoms more than tripled. Only 19% of respondents chose “can’t name any” or “don’t know” in 2020, down from 37% in 2017.

The data suggests that impeachment, nationwide protests, and other events of the past 3 years have increased Americans’ knowledge of their rights. While knowledge of civics is needed for engagement, a compelling interest in civic affairs helps make that knowledge relevant.

Concord Law School is the nation’s first fully online law school, and we are accredited by the State Bar of California.* If you’re interested in learning more about our online law degree programs and single law classes, reach out today.

*Accreditation: Concord Law School is part of Purdue University Global, which is regionally accredited. Concord Law School is accredited by the Committee of Bar Examiners of the State Bar of California. Due to its accreditation by the Committee of Bar Examiners, Concord has the authority to offer a Juris Doctor degree that qualifies recipients to take the California Bar Examination and obtain admission to the practice of law in California.

Study at, or graduation from, Concord does not qualify graduates to take the bar examination or satisfy the requirements for admission to practice law in jurisdictions other than California. A student who intends to seek admission to practice law in a jurisdiction other than California should visit Purdue Global’s State Licensure and Certifications page for state-specific requirements. Students are highly encouraged to confirm state requirements from the appropriate bar admissions office for their state of residence.

Concord is not on the list of schools approved by the American Bar Association. The ABA Standards for the Approval of Law Schools currently do not allow for JD programs that are delivered fully online.