Applying 2nd Amendment Rights to States: How Far Is Enough? 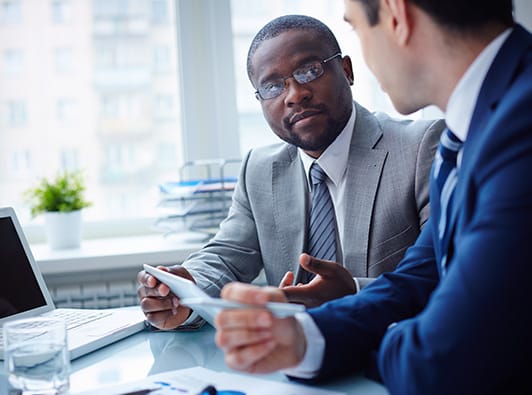 The 2nd Amendment to the Constitution of the United States received little attention from the United States Supreme Court until recently, with two landmark decisions: District of Columbia vs. Heller, 554 US 570 (2008) and McDonald v. City of Chicago, 561 U.S. 742 (2010). (In brief, Heller found that the 2nd Amendment protected the individual’s right to keep and bear arms for self-defense, and McDonald held that this right applied to the states through the 14th Amendment.) The inattention to the 2nd Amendment will hopefully change soon.

Because Heller declined to opine on such matters as the standard of review to be applied in future cases, subsequent litigation has focused on the reach of the 2nd Amendment to the states through the 14th Amendment. A number of cases now pending in federal circuit courts contain different interpretations of the scope and meaning of the constitutional admonition, “the right of the people to keep and bear arms shall not be infringed,” and so future cases may provide guidance from the Supreme Court—if it grants certiorari. What the states may do with Supreme Court direction remains to be seen, but the inarguable point is that further direction from the Supreme Court is sorely needed. Massachusetts precedent serves as a teachable moment for those who are looking to divine future Supreme Court decisions in this regard.

The Massachusetts Supreme Court directly interpreted the reach of the 2nd Amendment to the Commonwealth of Massachusetts, first in Commonwealth vs. McGowan, 464 Mass.232 (2013), and next in in Commonwealth v. Caetano, 470 Mass. 774 (2015), using the Heller and McDonald decisions. McGowan held that the storage law in the Massachusetts statute regulating firearms, M.G. L. Chapter 140, Section 131L(a), was constitutional because it did not interfere with the ability of a licensed gun owner to carry or keep a firearm under his or her immediate control for purposes of self-defense in the home, which was the limit of the Supreme Court precedent. Because this statute was aimed at keeping those who were not licensed to possess or carry firearms from gaining access to them, the court ruled that it fell outside the scope of the 2nd Amendment; and further, because it fell outside the scope of the 2nd Amendment, the court drew an inference from Heller that presumptively lawful regulations that burdened conduct outside the scope of the 2nd Amendment were not subject to “heightened scrutiny” afforded other constitutional protections in the Bill of Rights.

The United States Supreme Court, in a per curiam six-page decision, was not amused by the mishandling of Heller and made short work of each of the offered rationales. See Caetano v. Massachusetts, 136 S. Ct. 1027 (2016). The majority responded that Heller clearly stated that the 2nd Amendment “extends...to…arms…that were not in existence at the time of the founding.” See Heller, 554 US at 582. This also refuted the Massachusetts court’s 2nd rationale, which equated “unusual” with those not “in common use,” since the weapons need not have been in existence at all, let alone common. The last reason offered—that stun guns were not readily adaptable by the military—again went directly against a central holding in Heller, which specifically rejected the proposition “that only those weapons useful in warfare are protected [by the 2nd Amendment].” See Heller, 554 U.S. at 624–625.

The concurring opinion authored by Justice Alito and joined by Justice Thomas commented unsparingly: “Although the [Massachusetts] Supreme Court professed to apply Heller, each step of its analysis defied Heller’s reasoning.” Caetano, 136 S. Ct. at 1030.

The 14th Amendment to the U.S. Constitution: An Overview
Supreme Court Rules on Racial Quotas in Voting Districts